From the early '80s to the '00s, Tomy-corporation (a Japanese Toy-Maker, and now it's called Takara-Tomy) have produced successful media-based model-kits, called "zoids." With great mechanical details and cool features, Zoids series resemble real-living animals, dinosaurs, mythical creatures and more in features while they are all driven 1/72nd models.
With various media-mix commercial, including anime, manga, light-novels and TV-games, the series have given dreams to kids all around the globe, especially those in Japan.
From the middle '80s to '90s, zoids' population temporarily decreased by other mega-hits, including Pokemon, Mini-4WD and more.
TV-animation, called "Zoids （ゾイド-Zoids)  broadcast in 1999, made a smash-hit across the nation with high-qualified story-line, advanced computer-generated graphics for the age and dream-making opening theme; kids all across Japan run out to buy Zoids-kits all at once shortly after the animation series had begun.
Even today, generations raised with zoids still reminisce the days in which they've enjoyed the TV-animation as well as their childhood; even in super-markets, the theme-song of the anime is played today. 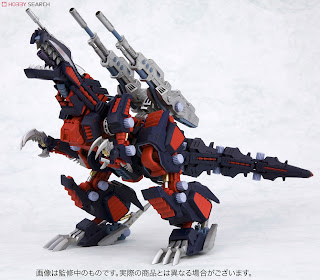 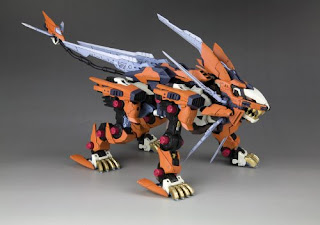 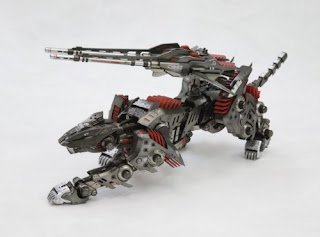 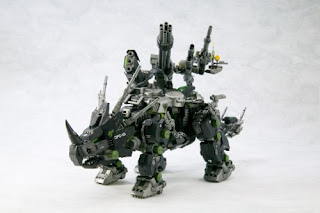 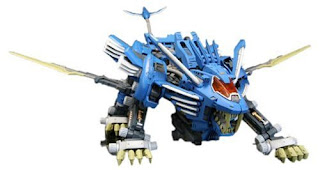 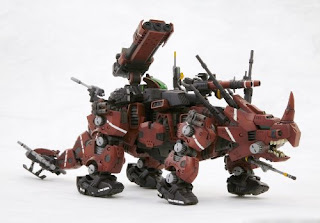 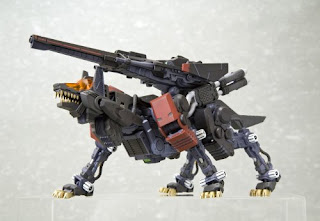 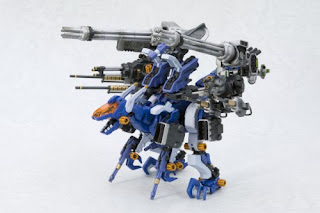 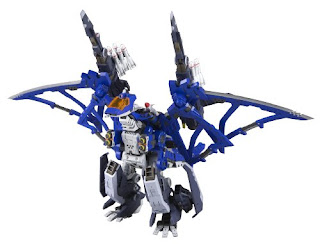 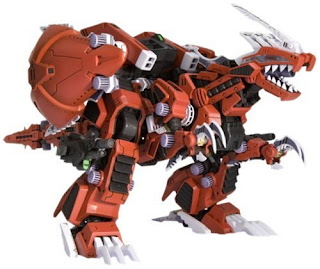 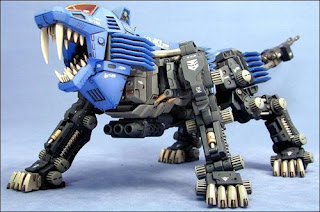 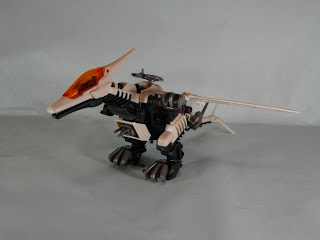 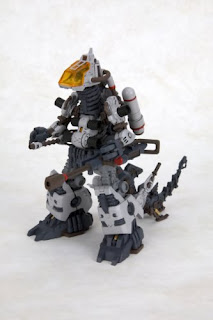 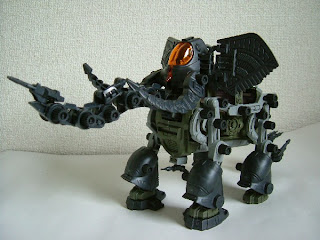