Japanese Talent, Mai Satoda, Confessed Theft of an Umbrella on Her Blog 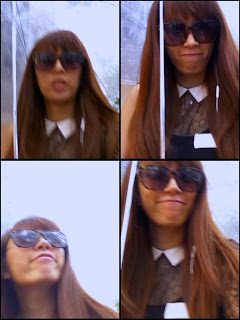 On a rainy day, Mai Satoda visited a store while she left her umbrella in an umbrella stand set in front of the store. Ten minutes later, she found that her umbrella was taken; and then she took someone-else's as saying farewell to her own.
What she had done about blog somehow she shortly after when she arrived her home.
It, surely, didn't take much time for her behavior to cause a ripple on the Internet.
For this issue, Japanese Net-users posted comments on an electronic board:
"You are under arrest."
"I've reported it to police."
"She's probably a jailbird."
"Real stupid."
"Is she okay?"
"Good Job!!" 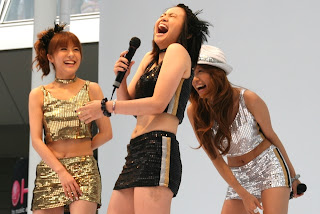