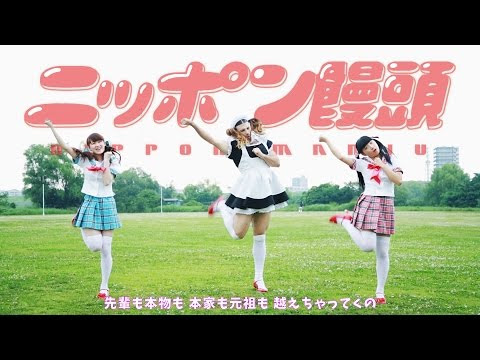 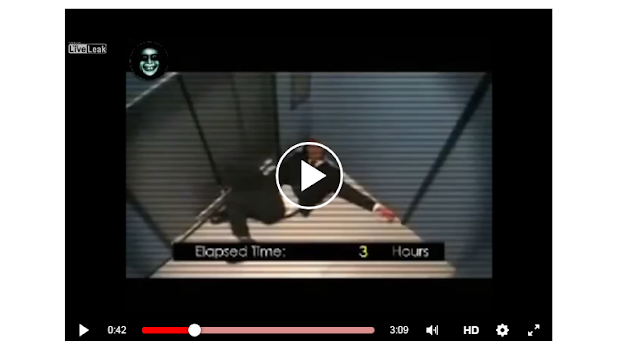 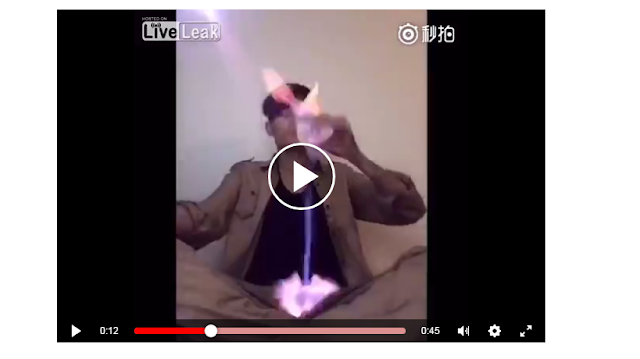 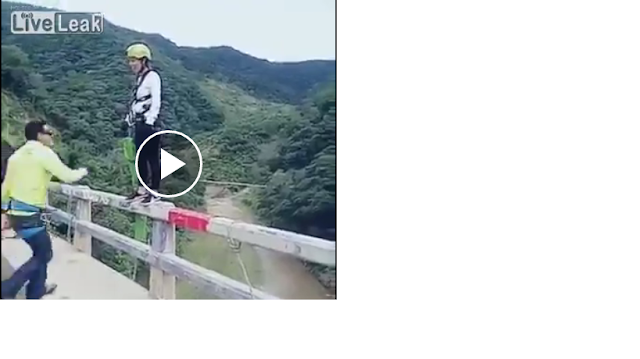 Canadian model, Tillie Medland allowed her nephew, Jetson, to put his hand down her sports bra, and the video has had more than 65,000 views as well as criticized as an inappropriate video to be shared over the social network. Some even suggested that his parents should go to prison over the footage. You might also like this post Via: YouTube
Post a Comment
Read more

This is water : David Foster Wallace 2005 Kenyon College Commencement Speech A commencement speech given by an award-winning American novelist, David Foster Wallace (February 21, 1962 - September 12, 2008) at Kenyon College at 2005 points out about importance of figuring out what really matters to you. There are two fish swimming along and happened to meet an older fish swimming the other way who said, "morning boys, how's the water?" And two young fish swim on for a bit and eventually one of them looks over the other and goes "what the hell is water?" In the speech,  he pointed out what really matters is usually invisible and never be a topic to talk about. Thus, it's always important not to make an unwarranted assumption and conclude it for your own reason. Take a step back and see the bigger picture; you might be able to see the world around you differently. However, it's rather weird that he committed suicide three years after the spee
Post a Comment
Read more 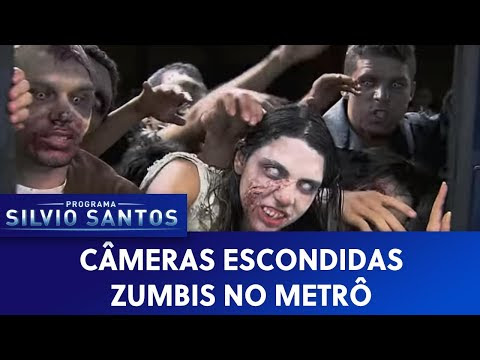 The walking-dead-inspired zombie prank held in a subway in Ceara, Brazil is now on YouTube. The elaborate horror plank drove the victims crazy to the death. As a result, 1/3 victims passed out of the shocking circumstance that she doesn't see everyday. What would you do if you were there?  You might also like this post Via: YouTube
Post a Comment
Read more
More posts