Showing posts from January, 2014
Show all

Arnold in a Fitness Gym

The ex-gorvanator was disguised as a fitness trainer whose name is Harold Kleiner at Gold's in California, but it seems that everyone who met him found out who he is by the way he talks: the Terminator tongue! You may also like this post Via: YouTube
Post a Comment
Read more

A Weird Bird Has Been Found in Venezuela! 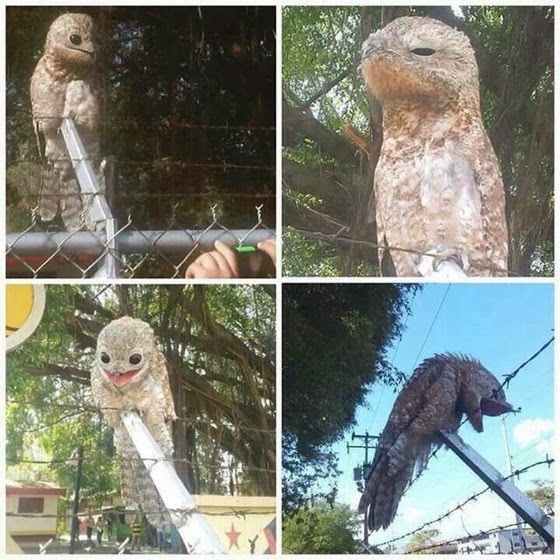 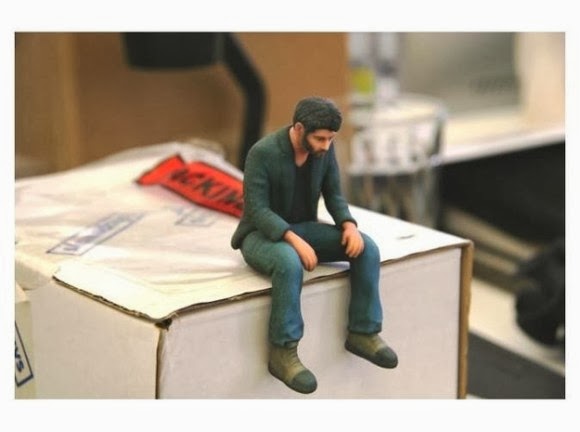 That lonely Keanu Reeves is now finally available in figure form! But who want that? As you may have already known that the famous Hollywood actor, Keanu Reeves, has been caught on film when alone in a park. Now that the lonely Keanu is available in your hand! Put him in the corner in your room with some other dolls so that he is no longer lonely lol This is the original photo. Thanks for a 3D printer, the photo gets real! You may also like this post Via: Zaeega
Post a Comment
Read more 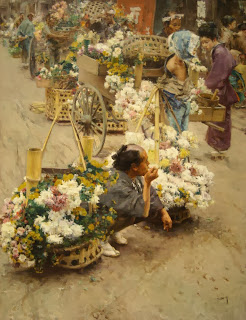 A series of paintings done by an American artist, Robert Frederick Blum, let us have a glimpse into the 19th century of Japan.  Given a strong impression of Japanese culture at Centennial Exposition, Expo 1876 (Philadelphia), Blum took the opportunity afforded by the invitation to the third National Industrial Affair (Ueno, Tokyo) to take his first step on Japan in 1890. During the next three years, he kept drawing the Japanese sceneries, whose details give us an idea of how people at that time lived and behaved.   The "No" dance. The No, by the way, is a traditional form of Japanese dance but that it's more likely a drama. A no dancer, therefore, tell a story by performing the dance. You might also like this post Via: DDN Japan
Post a Comment
Read more
More posts