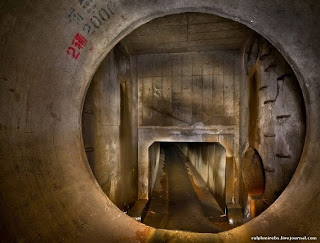 It has been said that nobody gets the whole picture of Tokyo. Since Edo period in which Ieyasu Tokugawa, the first Shogun of Edo Shogunate, the city has expanded massively as taking and absorbing everything in its passes.
During the World War II, Japanese troops created a number of military-utility-subways as well as water-lines in Tokyo's underworld that haven't been used since the end of the war; and that fact has been making the city more fascinating while it has been letting people living in the city have created a number of urban legends relevant to the underworld. 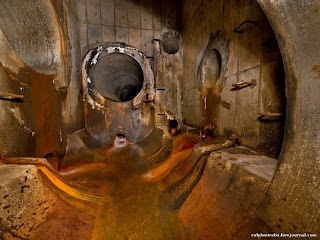 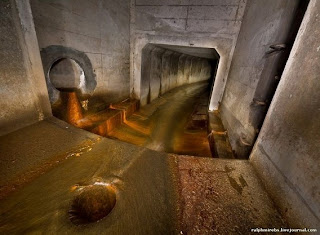 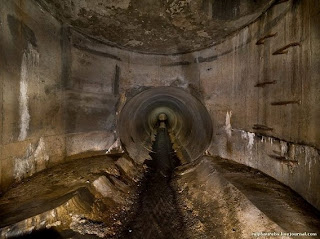 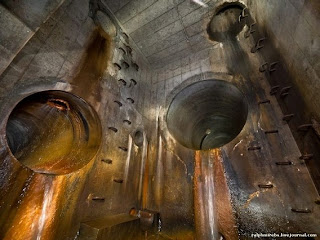 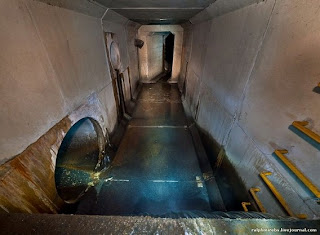 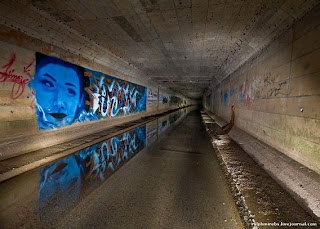 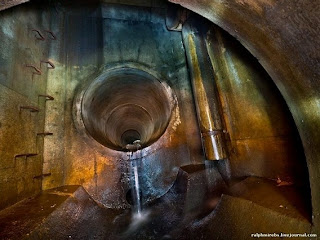 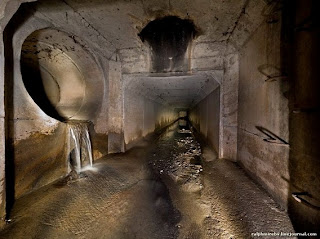 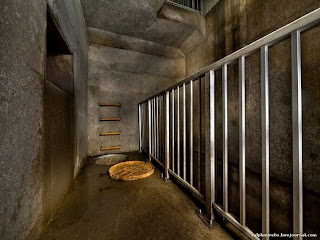 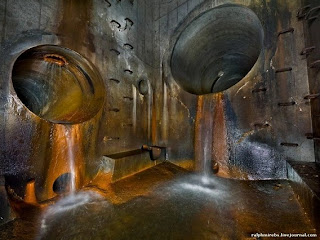 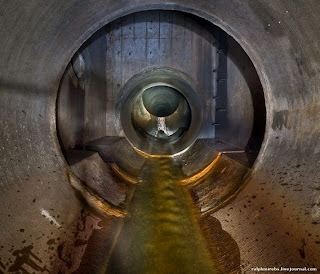 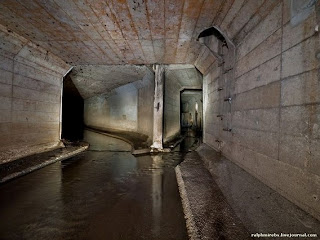 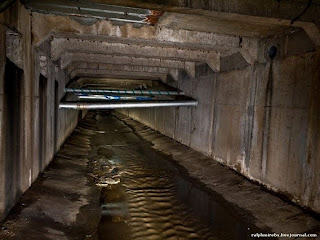 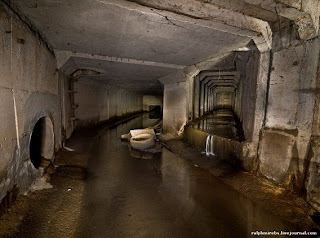 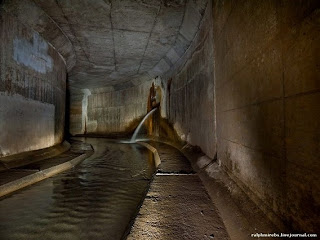 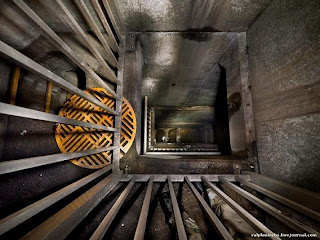