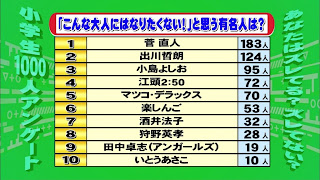 Practicing wide-scale survey on 1,000 Japanese kids about most unrespected famous figures conducted by a Japanese television network, Naoto Kan, current Japanese Prime Minister, ranked the top on the list. Other figures who followed him on the list are blue jokers, actress cahrged with possession of drugs, gay entertainers, and so forth.
Top 3 Most Unrespected Famous Figures of Japan 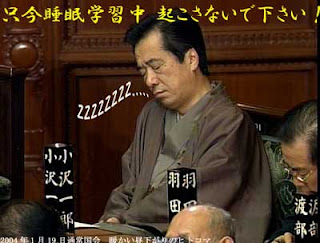 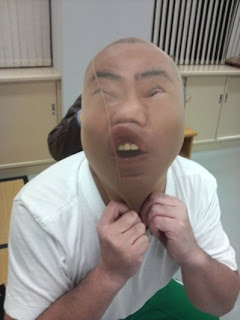 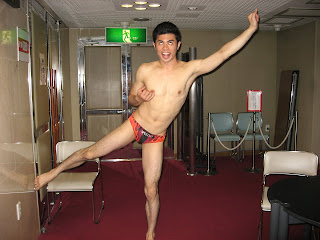