By John Ito - August 22, 2011
A few years down the line, CNN has practiced the project to introduce heroes who've influenced the world in good ways, called CNN Heroes.
With the fact that more than 10,000 letters were sent to this project last year, the project has called forth echos across the globe.
The same way as the rest of the world, the project is going to be held in Japan this year too with the fact that Japan also has a number of people who shine with various fields.

For this issue, Japanese Net-users commonly recommended a Japanese famous-figure in various meaning for the CNN Heroes Japan jokingly: 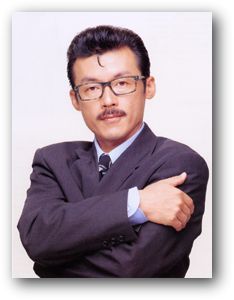 Masashi Tashiro (BEFORE he was arrested)

A Japanese talent, who was arrested for possession of drugs as well as camera voyeurism. He has a special name, GOD, among some Net-users. 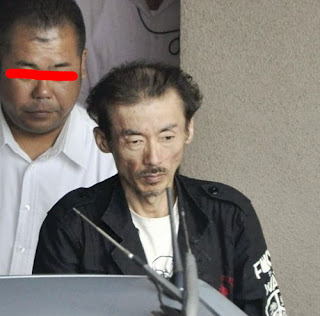 Masashi Tashiro (AFTER he was arrested)