Arrested-Self-Claimed Doctor Was Interviewed by a Major Newspaper.

By John Ito - August 22, 2011
A few days ago, Kiyoshi Yoneda, a self-claimed doctor, was arrested for counterfeiting of his status. Claiming that he had volunteered in Rwanda as well as worked as a NGO member in Iwaki city, a Japan's afflicted area, he practiced paid-medical-acts there despite the fact that he has been working for the victims under the pretense of volunteer. 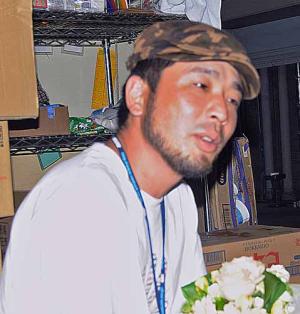 Few day later than the news was reported widely across the nation, a newspaper article bears an attention on the Internet. Asahi-Simbun (朝日新聞), one of the major Japanese news-agencies, had mistakenly run an article about him with words extolling the virtues of him way before he was arrested without any specific research. 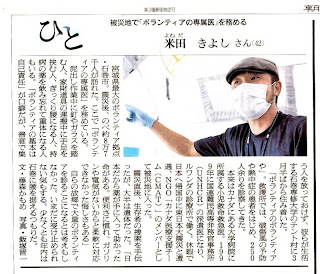