White Bears Are at Risk for Extinction 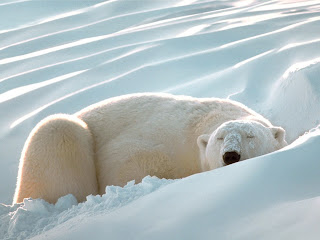 Due to the global warming, the Arctic ices melting at a crazy pace especially this summer season, white bitsy bears are drawing in swimming across long distances between icebergs.
According to the study conducted on eleven child bears, which were forced to swim with their mother bears, five of them lost their lives in swimming across cold seas.
When compared with fully-grown bears, child bears don't have enough fats to protect themselves from the massive coolness of the ocean; and that fact is perceived as the major cause of their deaths. 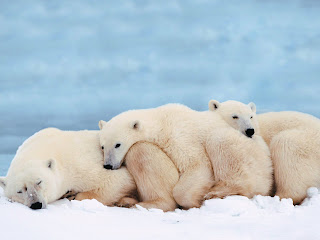 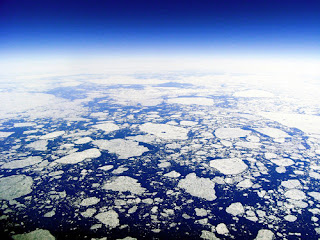 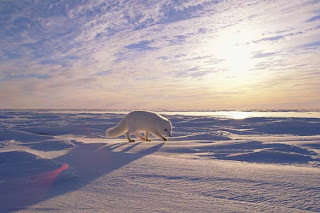 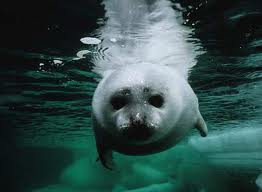 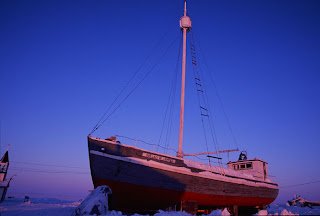