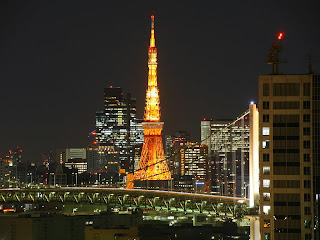 The Japanese government's Earthquake Research Committee announced officially that the Tohoku Earthquake occurred on March 11th, which caused the massive tsunami, will result in an increased incident of M7.3-to-M7.4-level earthquake on Tachikawa fault belt running through Saitama to Tokyo as well as stated that it could happen tomorrow or 10 years later.
They assume that the quake may result in 10,000 deaths in Tokyo alone.
For this issue, Japanese Net-users posted comments on an electric board:
"I knew it."
"Osaka will  dominate this nation anyway."
"Farewell Tokyo."
"We wish the marry earthquake." 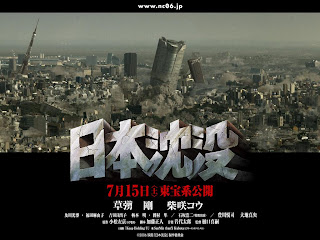 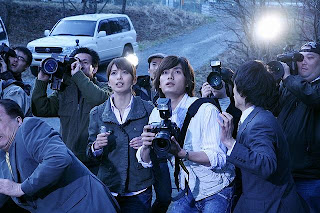 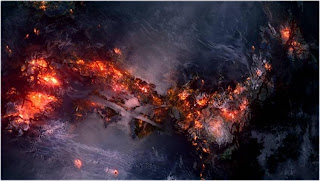 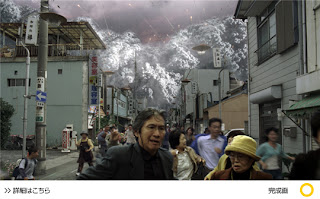