South Africa Abandoned Bidding for the Olympic Games 2020 While Tokyo Announced Its Candidacy. 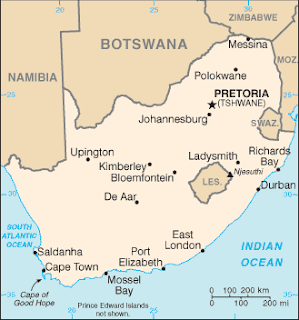 South African government announced officially to abandon bidding for the Olympic Games 2020 due to the fact that the nation have to invest its all energy to poverty programs.
Even though South Africa's current president, Zuma, already stated to give up holding another worldwide event than World-Cup games, which South Africa held in 2010, in May, secretary of sports's constant approach once changed Zuma's mindset. South Africa, however, gave up the bidding for the games again.

For the future Olympic games, Tokyo, Madrid, Rome and Istanbul are bidding. According to a Olympic specialist, Madrid and Rome announced their candidacies from the same continent, Europe, so Tokyo still has some chances to win the competition despite the fact that Tokyo suffers from the harmful rumors rooted in the Fukushima nuclear disasters.

Should Tokyo join the competition although there are a number of areas within the nation in need of financial aids?