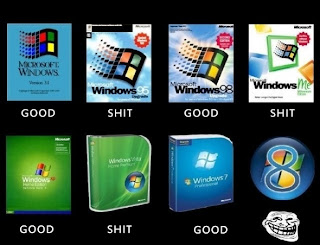 Along with Apple and Google, the electronic giants, the world is watching the moves of Microsoft, which gets relatively inconspicuous these days due to the newly-risen technologies taking over Windows-based-old-UI, including iOS, Android, Chrome OS and the like.
With the fact that people more and more tend to use touch-sensitive-based devices -iPhone, iPad or other Android-based devices - for their computing lives, Microsoft announced officially that devices installed Windows 8 will all have touch-sensitive panels for UI; and the decision will doom the continuance of current laptop-or-desktop-styled devices. 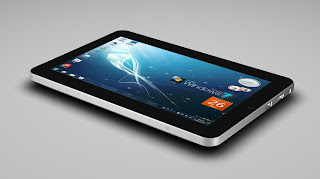 Microsoft is already distributing its latest OS, Windows 7, to touch-sensitive-UI devices, while laptop-and-desktop-based devices are the major platform of the OS. By comparison, Windows 8 will be dedicating only on touch-panel-based devices. 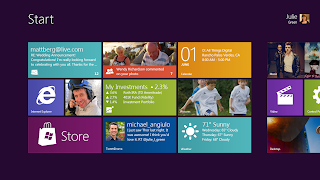 Instead of Applications, Windows8 will adopt "tiles" on its interface at the mean time they can be modified to Windows7-like interface for users who can't shift to the new style quickly.