Not Again; Sony Is Under Another Cyber Attack 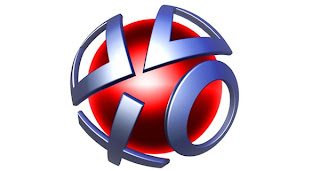 Sony's online services, including Play-Station Network, Sony Entertainment Network and Sony Online Network experienced a grand-scale cyber attack, and there are over 93,000 accounts, which are attacked with illegal cyber accesses.
Sony corporation mandatorily and temporarily stopped the activation of the attacked, while they sent emails that urge the Sony users to change their passwords.