Rooms Children Who Passed Away Left

By John Ito - October 02, 2011
Miranda Hutton, a London-residing photographer, captured images of rooms of children who died in infancy in which everything is remained in unchanged forms since the day infants passed away, including teddy bears on closets, layout of furniture, and so on. Everything in the outside changes with the time, but their rooms. 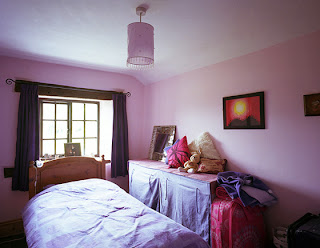 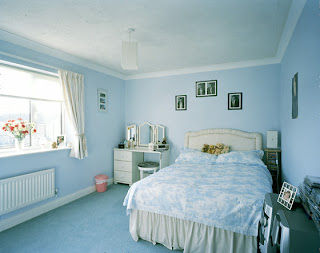 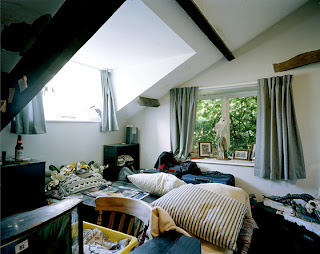 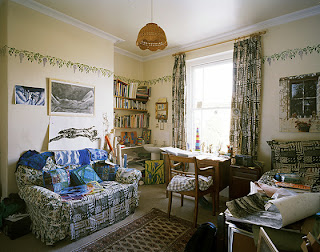 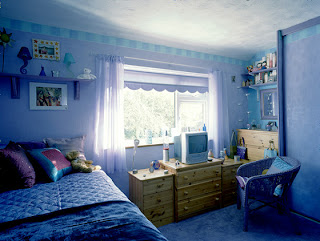 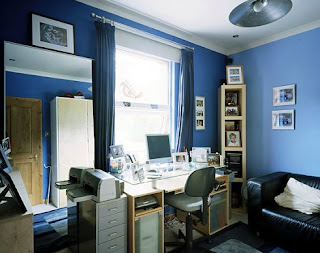 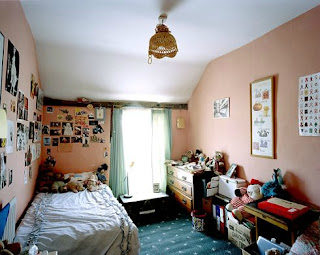 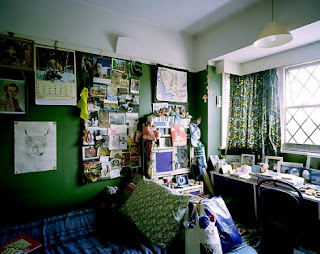 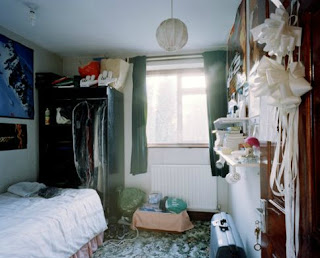 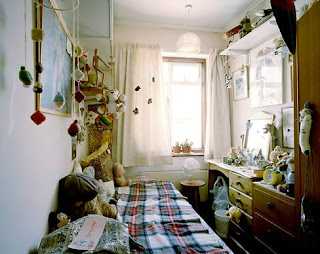