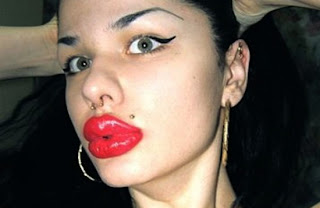 Kristina Rei, a 22-year-old woman living in St. Petersburg, Russia, made her dream come true with her strong obsession with the size of her lips.  Since when she was four, she has not satisfied with her small lips as well as believed that she, herself, is ugly.
The obsession with her lips, finally, led her to have the first injection on her lips with 100 silicons on her lips when she was 17-year old. Her final goal is to be like Jessica Rabbit, who is her ideal woman to be; and she unstoppably keep having injections on her lips, as she has been enduring the countless silicons on her lips.
Even though, from her point of view, she is getting beauty more and more, her features are nothing other than odd to many.
Despite the fact that she is aware of what people think, she actually doesn't care about it; rather, she is going to take more injections on her lips as well as going to make her nose, boobs and even ears look like the cartoon character. 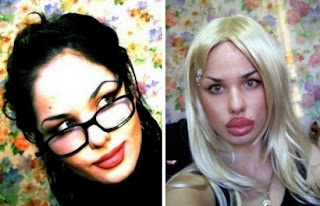 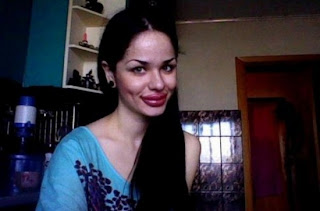 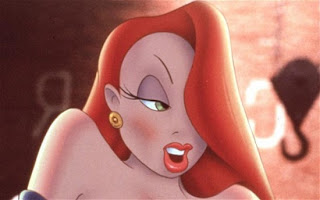 Kristina's lips are obviously bigger than her ideal form. 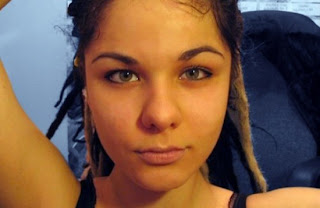 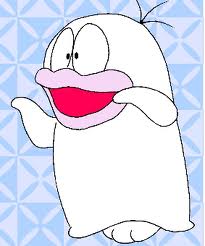 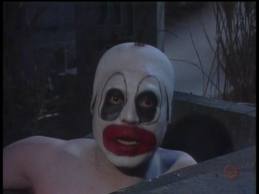