Code Geass's New Series Is Just Around the Corner 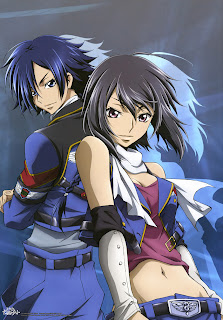 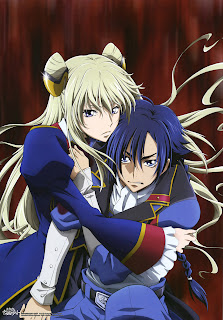 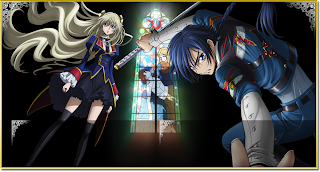 Started in 2006, an SF-anime series in Japan, Code Geass has been attracting its fans in the country and the rest of the world, as the series was adopted into manga (comic) and other media.
The Anime series explores an alternate future where Japan is annexed to the Holy Britannian Empire -  the United States in the real world - and the story centers around Lelouch Lamperouge, who was the former prince of the empire as well as binds himself to obliterate the super empire with his gift, Geass.
Recently, Sunrise - the studio, which created the series - announced officially that the new episodes of the series is coming soon on TV.
Characters on the pictures above are probably the main characters of the new series. 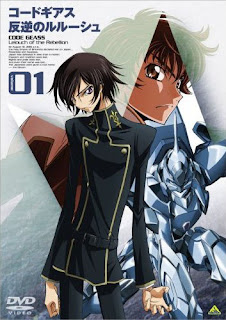 The First Series of Code Geass