The Latest Ultra-man Features Totally Different From those in the Past. 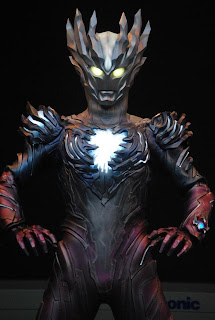 Since the 1960s, when Japan experienced the raid economic growth that catapulted the nation into the world's second lergest economic power after the U.S. until China replaced the position a couple of years ago, Ultra-man series, one of Japanese legendary hero-shows, have been attracting kids in the nation as well as those in other parts of the world as well as has been created new chapters per year  and the latest Ultra-man appeared on TV finally as throwing many into shock with its monstrous features.
Even though Ultraman's many duty is to flight with monsters trying to occupy the earth, the new ultra-man, himself, seemed becoming another monster. 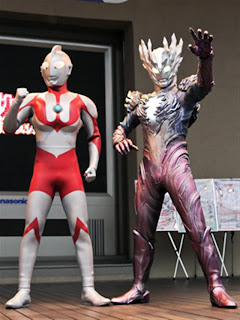 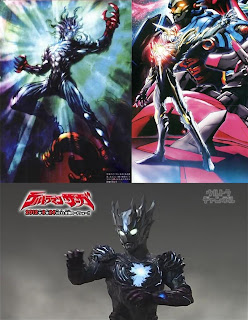 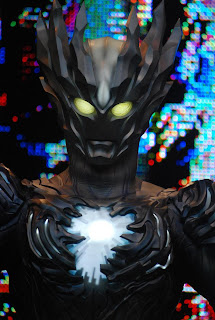 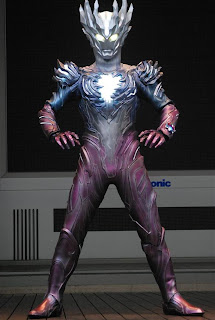