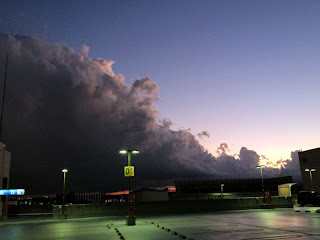 Although people in Tokyoite enjoyed nice-and-clear sky during the day-time of Nove. 20th (JST), thunder-storms suddenly covered up the sky of Tokyo in the evening, and the sudden climate change bore a little attention on the Japanized version of Twitter. Since day the March-11-earthquake and succeeding tsunami left ever-lasting scars on Japan, people in Japan become acutely aware of any climate change as well as become careful to see it despite the fact that such behavior doesn't directly help them forecast any possible earthquake to hit the nation.
However, some geological specialists of the country argue that the nation will experience another huge quake within next 30 years; it, therefore, could happen tomorrow or ten years later. Who knows? 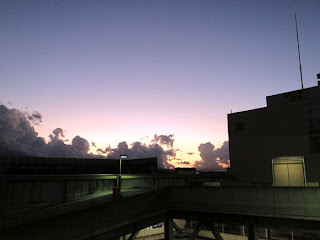 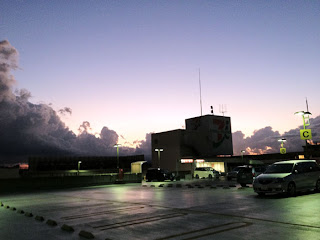