Pokemon's Latest Series Will Be on Japanese Market in June 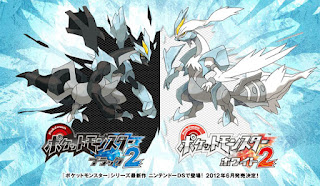 Nintendo announced that they will launch the latest series of Pokemon in the native country, Japan. The title, however, is Pokemon: Black and White "2."

As it is obvious from the title, the latest version could be the squeal of the previous ones as well as have contingency in the story in some level.
The software will be compatible with Nintendo DSs and 3DS in spite of the fact that you can't expect 3D-animation in the game.
Since it is a mega-hit series throughout the world, some Japanese Net-users posted their comments that it would upset Pokemon lovers.