Due to the probable fact that Google changed its IP address or something - nobody actually doesn't know why it is happened -  Chinese Net-users are allowed to access to Google+.
Since it is impossible to use Facebook, Twitter and Google in China, where Internet freedom is banned, Chinese Net-users rolled into President Obama's official page on Google+ to advocate their argument toward their government as well as ask help for the White House.
The phenomenon started on February 21st and it still goes on. As far as browsing through his official page on the site, you can see a large number of Chinese letters.
Among them, some even ask him for permanent residency in the States, while others posted politically risky comments. 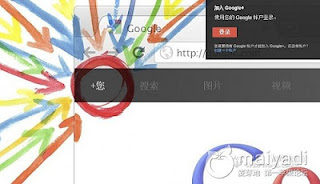