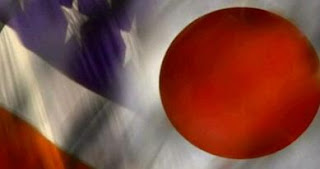 Have you ever thought "if you could name your country"? Almost a decade ago, Shintaro Ishihara, who's remaining his position as the Mayer of Tokyo since 1999, invited the public to offer their opinions about possible official name of Japan in 2003; and millions of people, from the young to the old, responded nationwide.
The vast majority of them made ironical remarks about Japan and the country's political position, which is swayed between two super-powers, USA and China. When viewed from historical perspective, both are the hardest powers to ignore to learn about Japan. Some even make a mock of Japan as the 51st State, while others argue that the country is the perfect socialistic state despite its democratic features.

Here are the samples of Japanese people's answers; and it is another way to learn about the strange county.