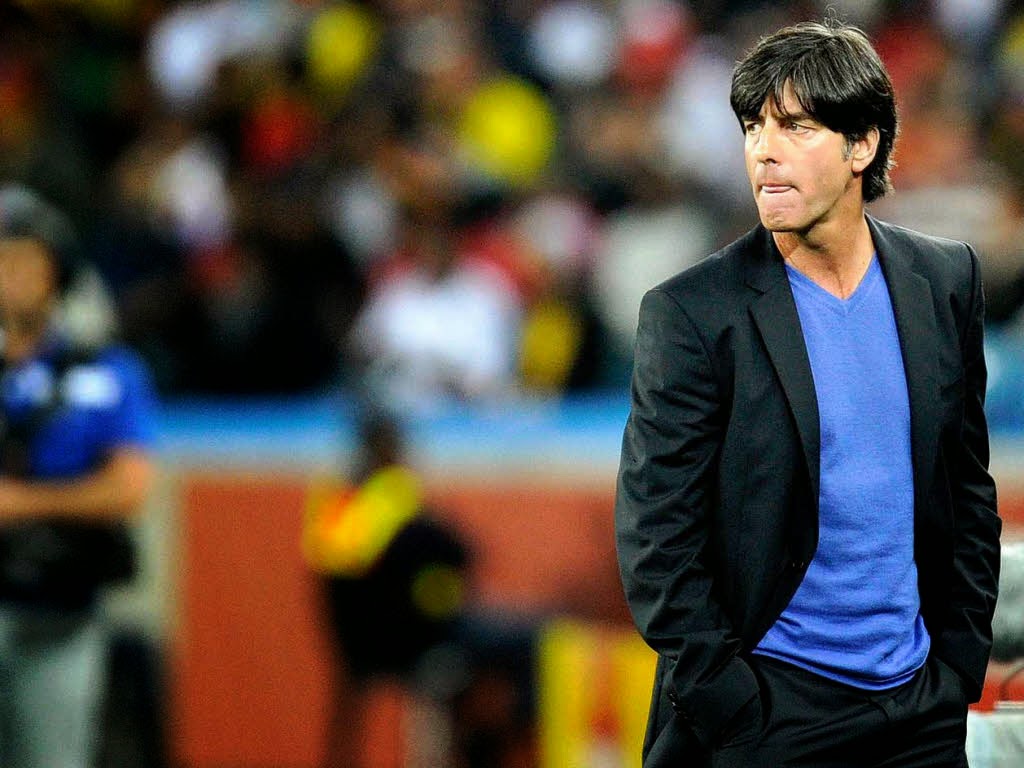 Joachim Löw, despite his stellar soccer career, has a shameful habit that is now known to the world due to a YouTube video captured the right moment of his eating boogers. He eats his own boogers when his team is loosing. Maybe that is how he ease his anxiety. But not cool especially in outside, where his habit might be captured...

Everyone should have their own habits, because no one is the same. But sometimes we should avoid doing something that is not acceptable according to common sense. Like this below.

But it is true that some argue eating boogers are good for your health.