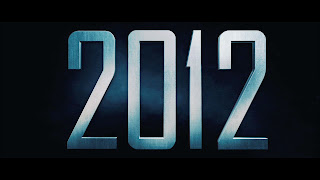 Although exact date is uncertain, presidential elections will be held in France and South Korea as well.