Have You Ever Seen "This Man" in Your Dream? 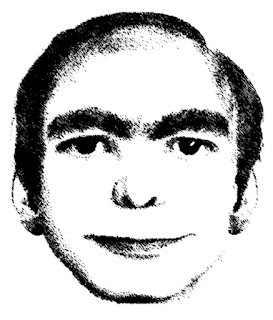 Regardless of times, nationality, religion and gender, This Man is witnessed by a large number of people from all around the world in their dream despite the fact that nobody actually knows who he is.
For almost a decade, This Man has been internationally sparking an Internet sensation as well as become an urban legend of out time.
This Man first appeared in New York in 2006. A female mental patient claimed that she frequently saw a non-existent man in her dreams along with another male patient who saw the similar guy in his dream. The doctor have taken a keen interest in the cases and opened the This Man Web-site Ever Dream This Man, which soon beard the international recognition as well as accessed from Asia, Europe, Americas and Russia.
Five years down the line, nobody has not yet led to any answers about who This Man is.