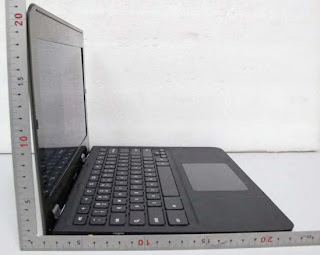 Almost a year down the line, Chrome-based Vaio by Sony has finally appeared on FCC.
Although some argued that Chrome-based devices, including AC700 by Acer and Series 5 by Samsung, are not sell very well as well as wondered that Chrome OS has no future, the latest Chromebook under the name of trustworthy and cool Vaio-brand would give Google and Chrome team a glimmer of hope.
Along with Acer's AC700, the Vaio Chromebook has HDMI port, USBs, SD slot and more and so the device would be a perfect cloud-based machine that would give an international impact despite the fact that iPad and Android tablets bears more attention than laptops.