Tokyo May Experience M7-level Earthquake within the Next Four Years 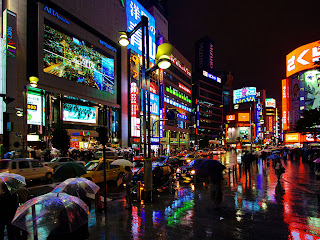 On January 23rd, Earthquake Research Institute, University of Tokyo announced officially that Tokyo may experience M7-level earthquake within the next 4 years by the times of 70%. The research team member, Naoshi Hirata, said that the incidence ratio had been already getting high, and the last year's huge earthquake occurred in Tohoku region resulted in higher incidence of another large quake to hit the capital.


A whale carcass found in Tokyo Bay; Some argue that this might be a sign of the possible quake to hit the area.