The Titanic Theme Was Played on Board When Costa Concordia Was Hitting Against a Rock. 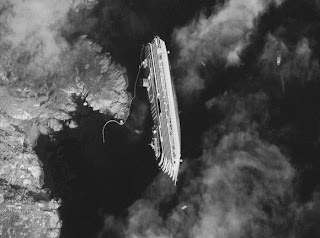 Reported by the Sun, a British popular press, on January 19th, according to a Swiss passenger on Costa Concordia, the Titanic movie theme-song, My Heart Will Go on, was played on board when the vessel run aground off the Tuscan Coast, Italy.
Even though it was just a coincidence, the passenger said that he couldn't get rid of the song from his head while everyone in the ship was in a state of panic. 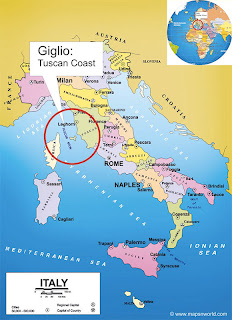