Climate Departure: We No Longer Have Winter in the Future 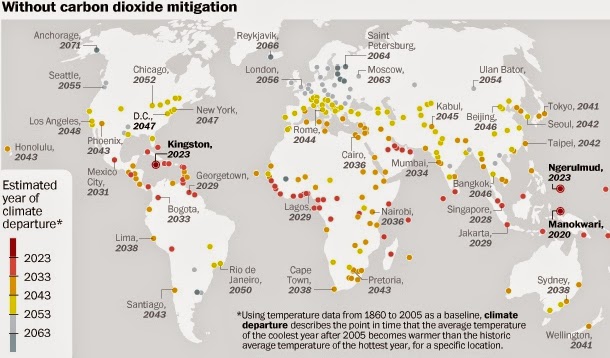 The above map indicates the future climate of major cities all around the globe.
At least in 20 or 30 years, what is now called winter is going to disappear.

Have you ever watched Waterworld, a film that depicts the distant future of our planet where waters cover almost all the land except an island that is believed to be the last land on the planet? Even though no exact date wasn't given in the film, it was suggested that it tales place in 2500. 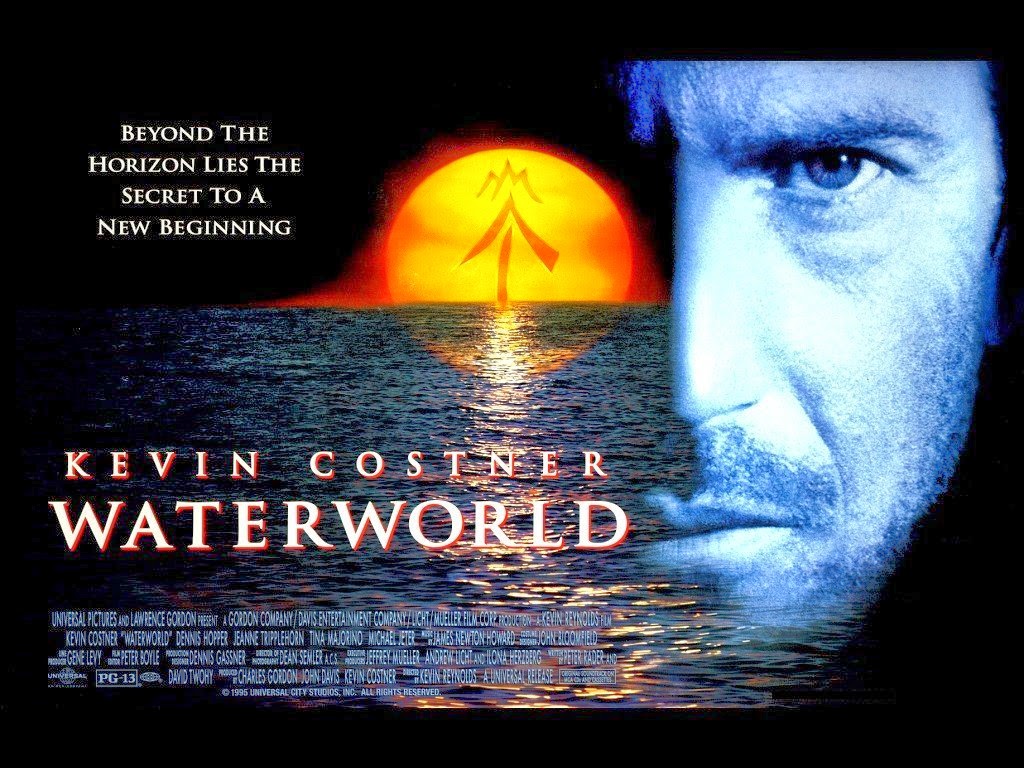 The film was made in the 90's when we still believed that such future would never be reality during our lifetime. But the story is different now. In spite of the fact that the film depicts the exaggerated version of the future, the destructive future is looming faster than we expect. 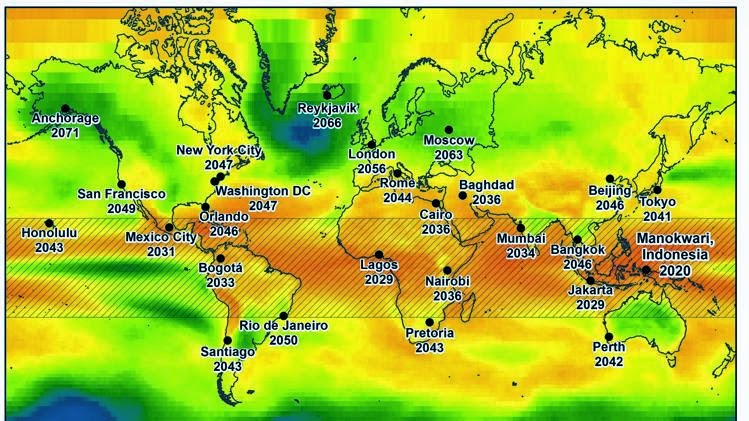 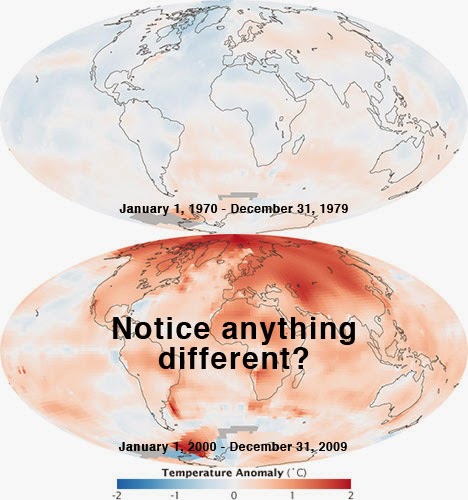 So what we can do to avoid the future? The answer is nothing. Maybe we can reduce the amount of greenhouse gas or other things that are not friendly to the environment to slow down the progress of the climate change, but climate departure is inevitable, according to the study team. The current climate shift has already jeopardized food production systems, which are highly vulnerable to environmental changes. In 20 or 30 years, we will have to go through the unknown future beyond any stretch of the imagination. It will probably cause political disorder, acute food shortage and the list goes on and on... 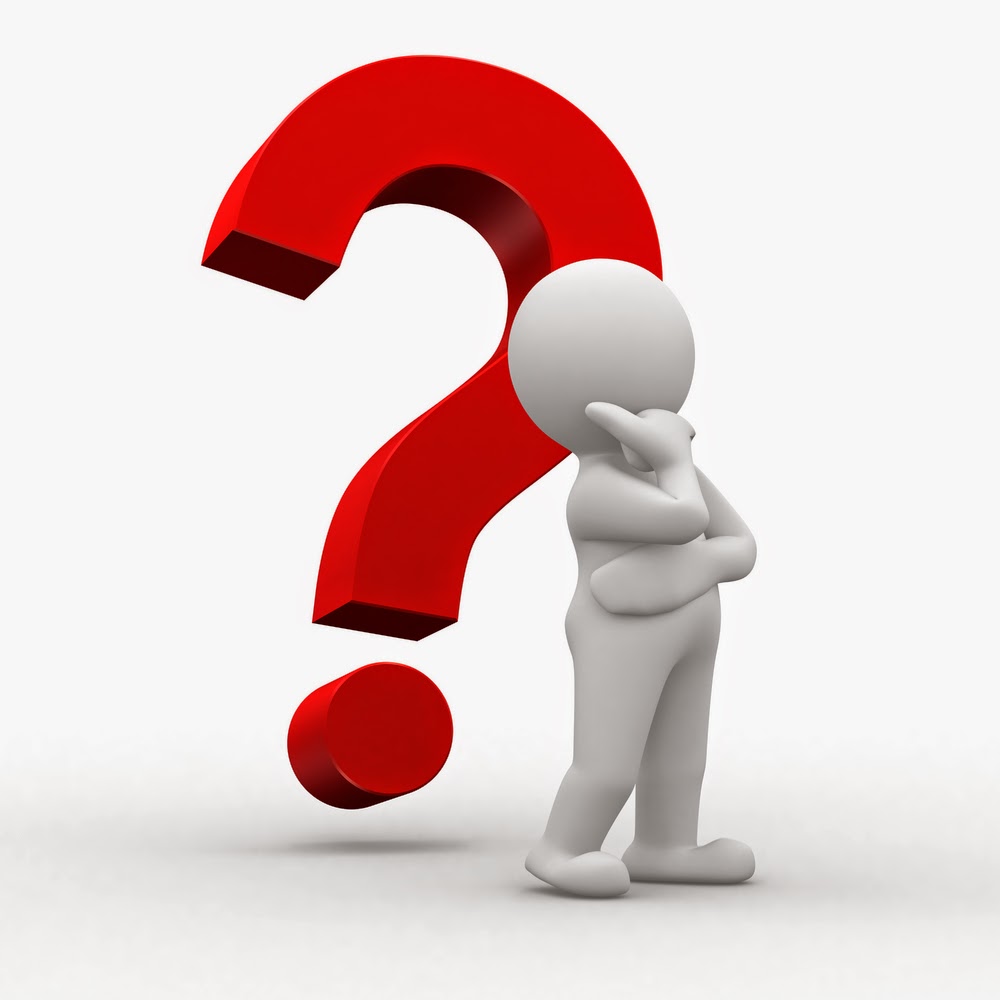 So, finally here is a question: did we solve anything? Have we ever tried to solve any essential problems of the world? Food shortage in developing world, emission of greenhouse gas, territorial disputes and the like. Instead of solving such problems, we've got Facebook, Twitter or smartphones. Facebook, for instance, is great, but it seems to do not solve any problems, or maybe made our lives worse... Anyway, no one can predict the future, and it's not always true that what is stated by an expert is going to be realistic. What do you think?