Music of the Day#1: Clean Bandit - Rather Be 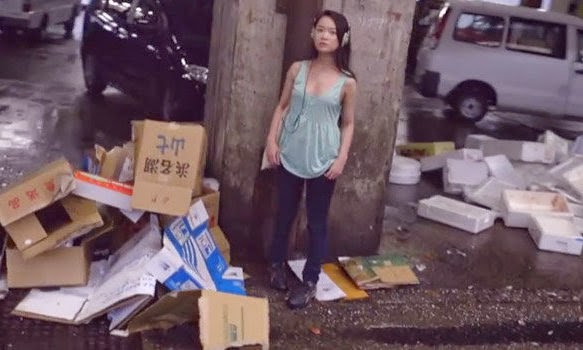 A UK band, Clean Bandit filmed their music video, Rather Be, in Tokyo last year, and that was the very first experience for them to film their work so far away from their home country. The most challenging scene, according to them, was filming on a train, where they made a lot of noise. Despite such troubles, they were able to film the great music video with the help of Japanese extras (more precisely, fans) who responded to their announcing to film their music video in Tokyo to participate in the activity.  I think I'm going to be their fan as well.