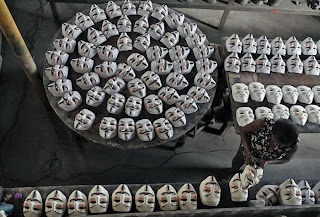 According to Wikipedia: "Guy Fawkes (13 April 1570 – 31 January 1606), also known as Guido Fawkes, the name he adopted while fighting for the Spanish in the Low Countries, was a member of a group of provincial English Catholics who planned the failed Gunpowder Plot of 1605."
For the record, those oictures were taken in a suburban of Rio, Brazil. 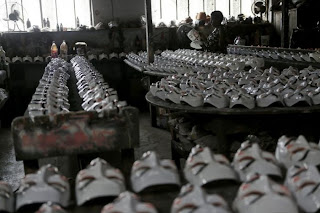 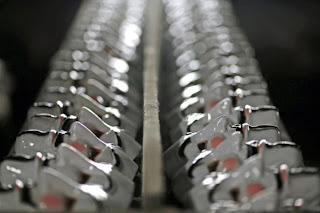 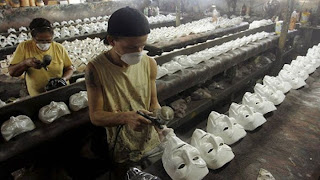 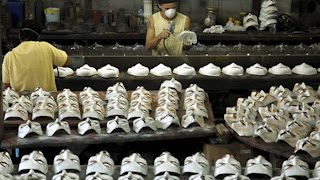 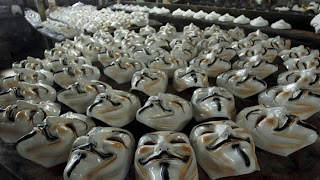