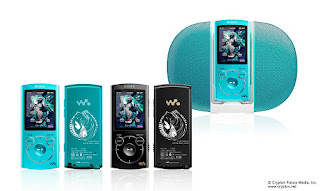 In commemoration of the fifth anniversary of a Japanese virtual singer, Hatsune Miku's birth, Sony released Hatsune Miku's fifth anniversary special walkman models, blue-colored NW-S764/L and black-colored NW-S764/B respectively in limited quantities, as they sold the models by subscription since the early August for which more pre-orders than they expected were made. The fact is the products were sold in as soon as four hours, indicating the her great popularity in Japan, the country of Otaku. 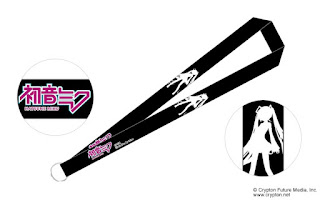