Indians Act Strange; Anime Does Very Well Even in India 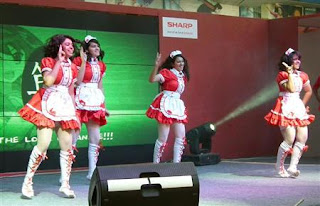