Recently The Wall Street Journal revealed an interesting fact that Google may launch a cloud storage, named Google Drive (GDrive) in a few weeks or months to compete against Sky-Drive, Dropbox, and Evernote. Basically Google Drive is free, and some argue that the coming online storage will be relevant to the company's other cloud-based services, like Google Docs, which already has an ability to save and upload documents on the web. 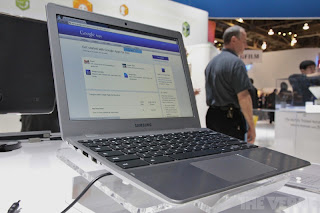 Not only the cloud revolution, but also the company will launch the second-generation Chrombook and Chromebox in the middle of the this year, which is co-developed by Google and Samsung. With the online-based systems, Google will provide you the whole-new computing life. Even though the internal memory will remain 16GB as the same with the old ones, the completely redesigned model, which reminds us of Macbook Air or Ultrabook, will offer you one-of-a-kind experience, as the company claims "Nothing But the Web." 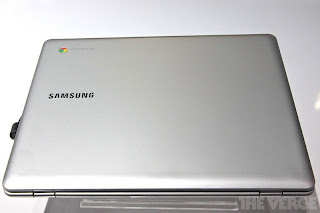 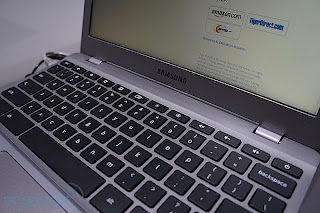 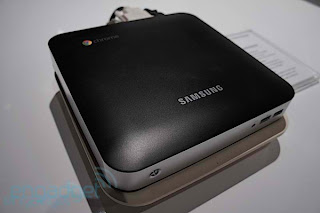