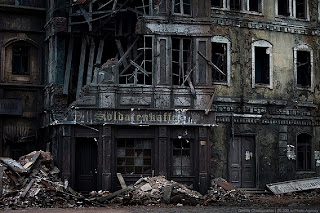 After the German reunification in 1989 that triggered the dissolution of the communist bloc, former East Germany was annexed to the west, which was one of the largest economic powers in the world. Areas of the former East Germany, however, has suffered from poverty due to the fact that the economic differentiation between the west and the east brought a further deterioration to the east. Today, there are a number of depopulated towns in the east, and they become sightseeing spots. 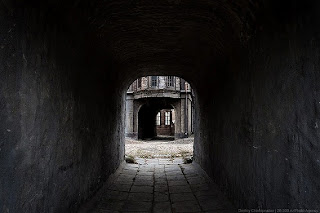 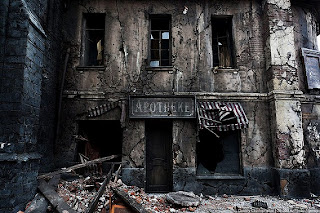 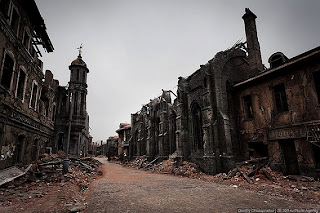 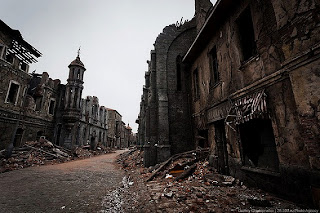 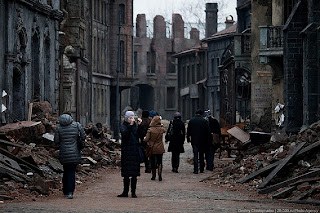 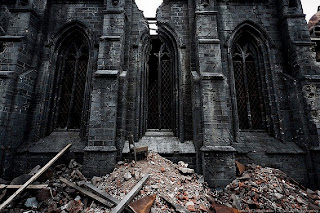 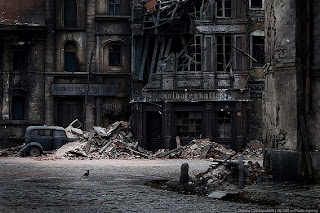